[Confirmed: Mavic Pro Platinum is real] It looks like not only Apple will make a splash with the new iPhones in the coming weeks. We have just gotten word that DJI is rumored to release a DJI Mavic Pro Platinum.

Be sure that you see the leaked images throughout the page.

The following images were just leaked: 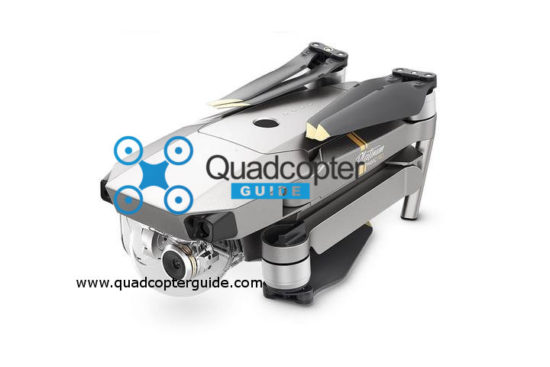 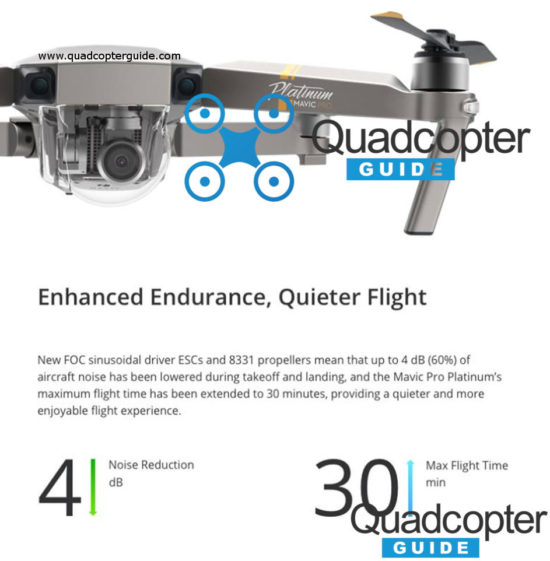 (The rumored ESCs are listed in this product page excerpt)

The text reads: “New FOC sinusoidal driver ESCs and 8331 propellers mean that up to 4 dB (60%) of aircraft noise has been lowered during takeoff and landing, and the Mavic Pro Platinum’s maximum flight time has been extended to 30 minutes, providing a quieter and more enjoyable flight experience.

We know the new Mavic Pro Platinum will be announced tomorrow during the IFA DJI Announcement we mentioned in the Update 1 below. What will this drone have, to separate itself from the normal Mavic?

This new drone will feature:

Would you look at that, the propellers found in the leaked Mavic Pro Platinum images are on an official DJI Page!

Check the leaked propeller yourself HERE!

DJI is holding a Press Conference tomorrow on August 31st at the IFA Conference in Berlin, Germany. The Press Conference will take place at 17:00 local time which is 11:00 ET (NY) Time. The official DJI Press Release will be available here!

Details are thin but the following two images give the rumors some credit. From the first glance, the newly designed propellers stick out as a new change. Surely you can just purchase the propellers separately after launch so there has to be more to the platinum version of the mavic pro. 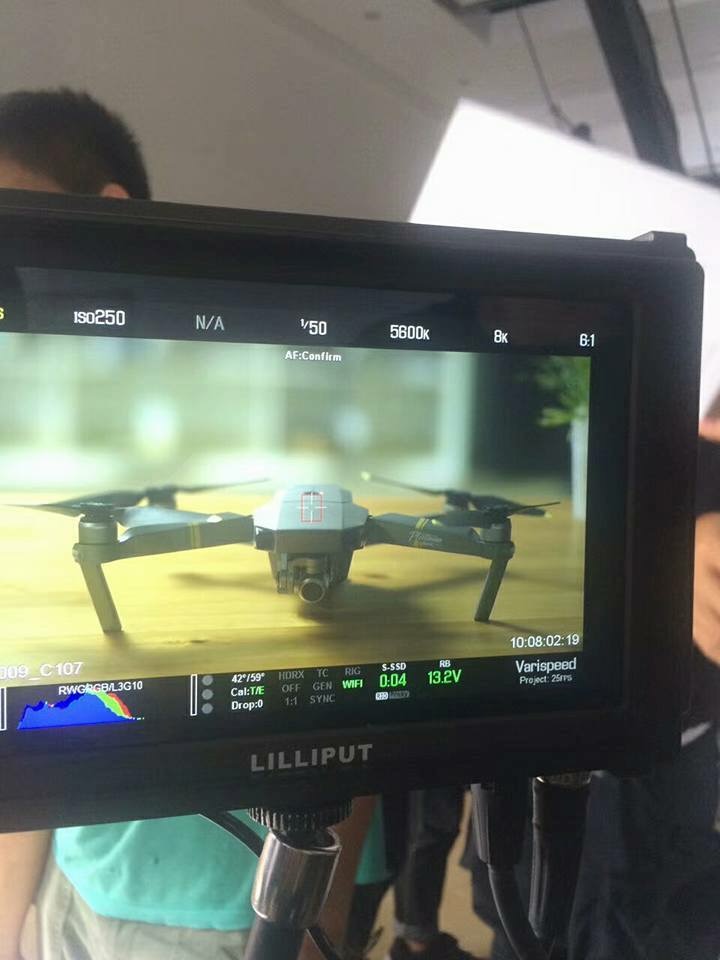 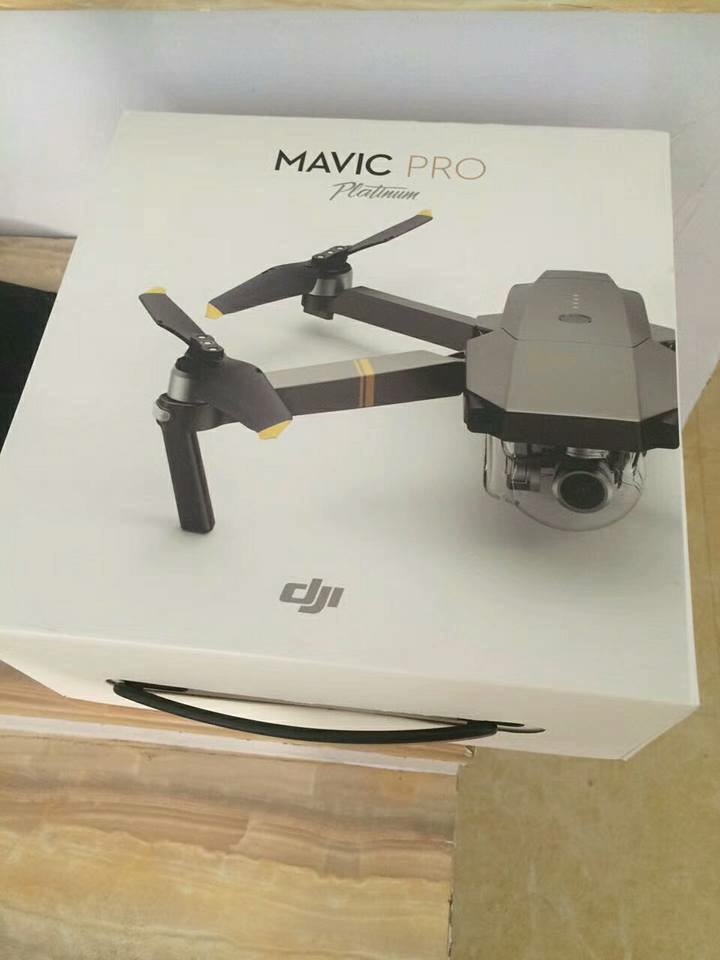 This is a developing story so stay tuned. Join our email list below to never miss out on DJI drone rumors.