Update 5: The first videos are rolling in of the new X5 Camera in action. Check out this sweet video:

Update 4: It’s finally here! The X5 and X5R cameras have launched, get your hands on one now!

>Click Here to get your new Zenmuse X5 Camera< 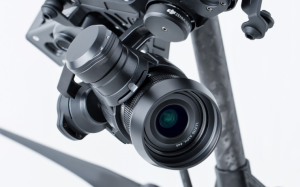 Update 3: Someone in IT got ahead of themselves and posted an image of the Zenmuse X5 Camera on the DJI website (It has since been pulled). Also Specs below in bulleted list are also updated. 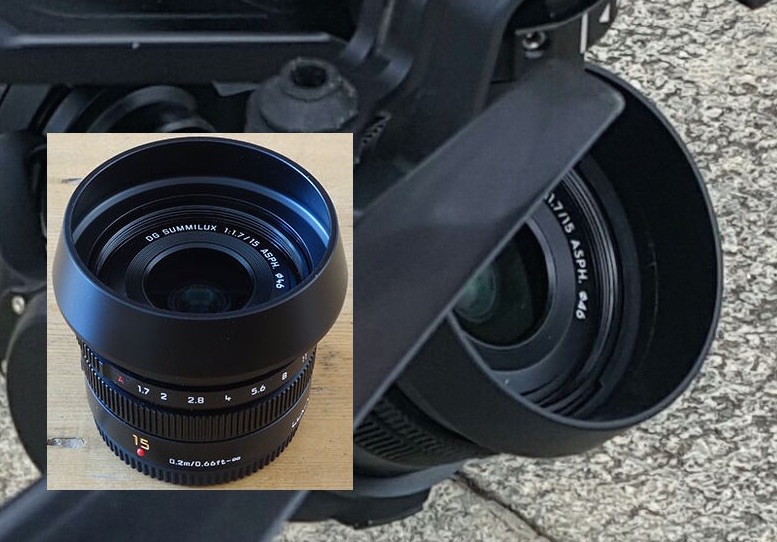 Update: Looks like we were thinking along the right lines. The event will announce the new camera available for the Inspire 1. Details are sparse but here’s what we found:

Our best guess at the pricing at this point is in the ($1350 has been thrown around) range as the Leica Lens itself costs $550 today. The benefits of a micro four thirds camera on the Inspire 1 are pretty significant. With the larger sensor much more detail can be captured. The improved optics of the lens itself will make the professionals and serious amateurs happy.

The following images got leaked: 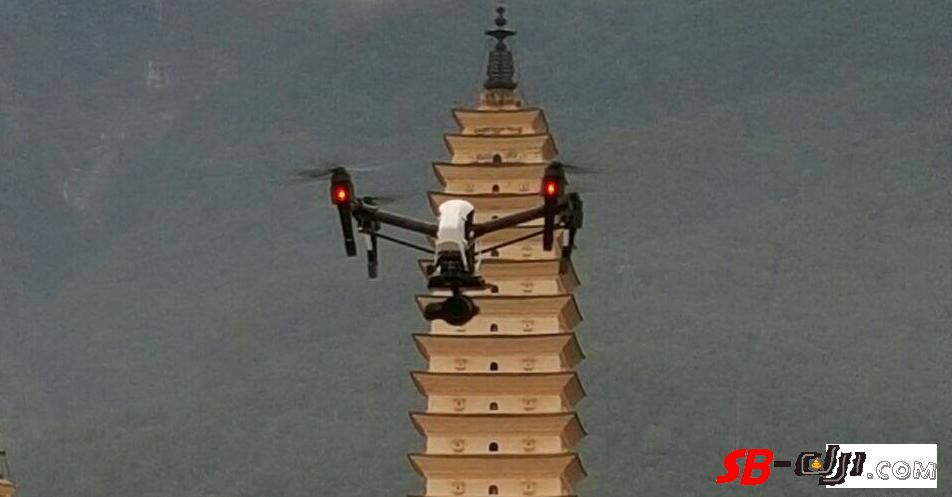 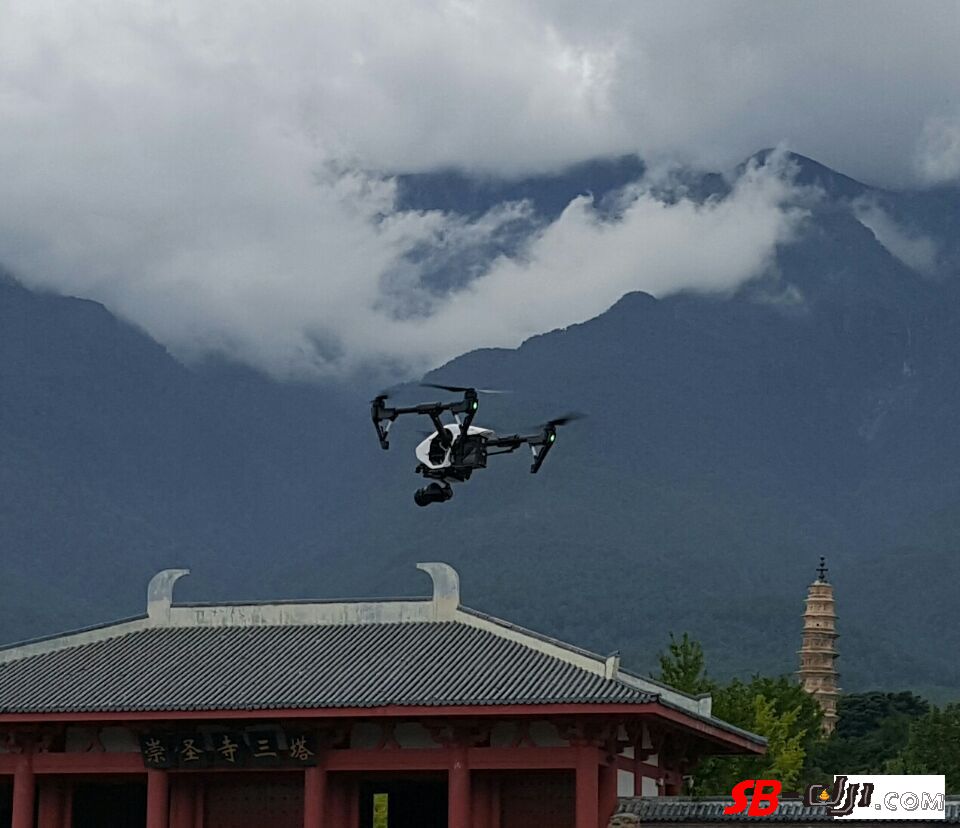 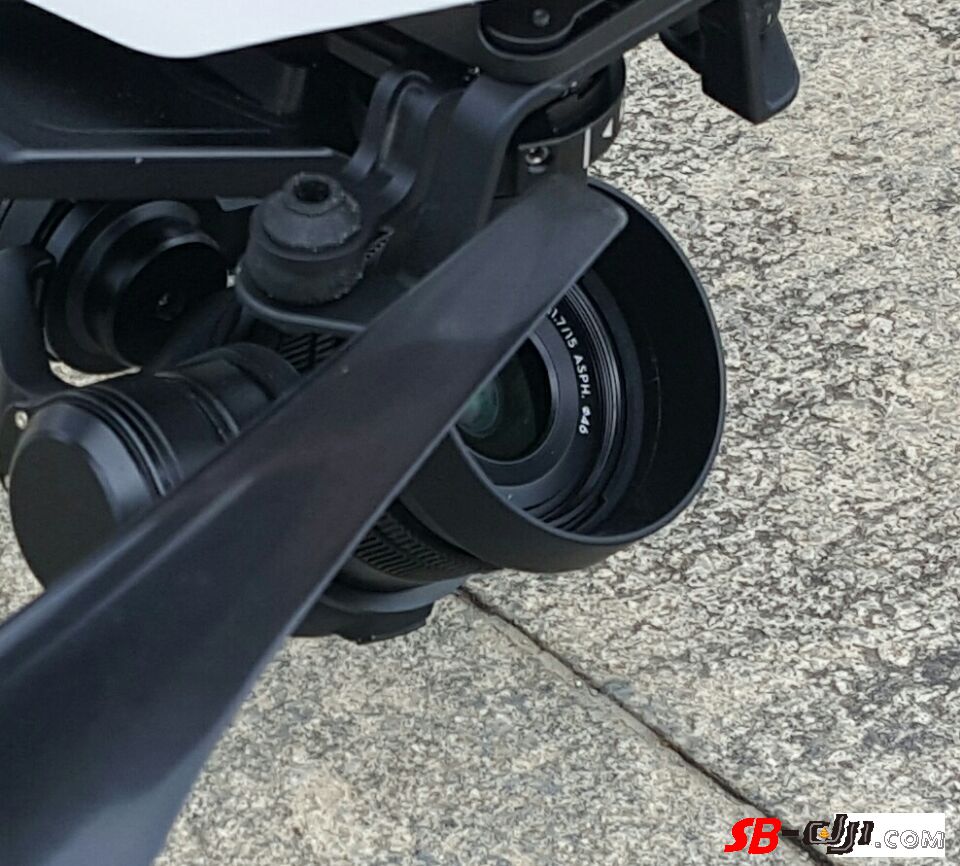 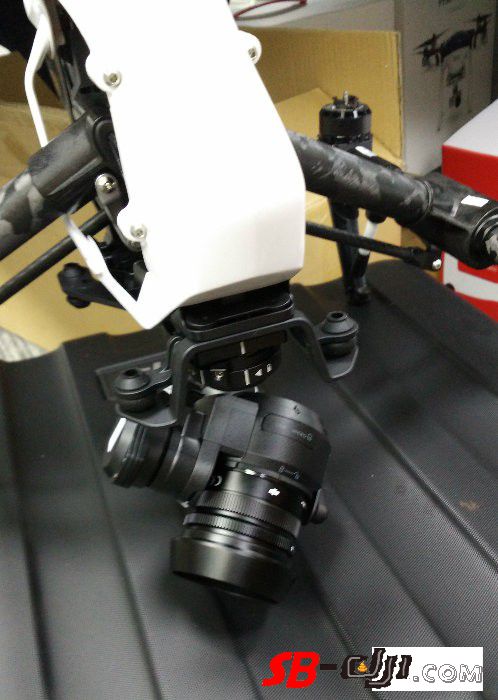 DJI has updated its homepage with the above countdown timer giving a hint to a new release of some kind. The timer will run down to 0 at roughly 5pm PDT (8pm EDT) tomorrow September 10th.

Our take on this is that there will be an announcement of further camera attachments for the Inspire 1. Perhaps an upgraded camera so the Inspire 1 and the Phantom 3 Pro no longer share the same camera sensor. Maybe we will finally see the release of the Inspire 1 camera handheld gimbal. In any case stay tuned for more info.