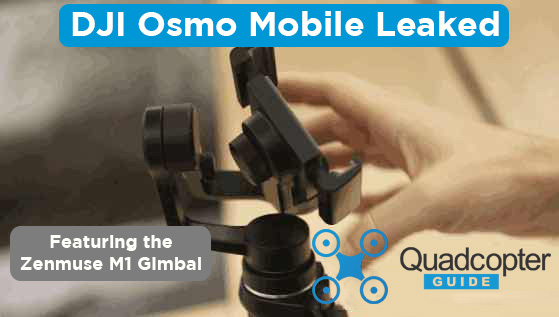 UPDATE 2: The Osmo Mobile is out and available for $299. Check it out here! 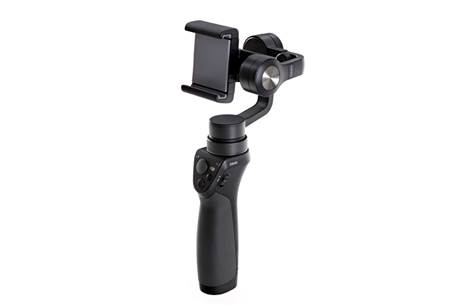 UPDATE: The release has been confirmed by an anonymous source!

The product will most likely be called the DJI Osmo Mobile and will feature the Zenmuse M1 gimbal described below.

The DJI Zenmuse M1 was just leaked! It’s a Handheld Gimbal which holds your Smartphone and is based on the Osmo series. DJI is holding an Announcement on Sept. 1st in Berlin at the IFA Show, for which they updated their Homepage with the teaser “Beyond Smart”. We now know it will be the newly leaked DJI Zenmuse M1 Gimbal. The FCC ID location clearly confirms that the Zenmuse M1 Gimbal will be for Smartphones. It will be similar to the known and tried DJI Osmo which just received a spec-bump with the DJI Osmo+ giving it a Zoom camera lens and extended battery life. The Zenmuse M1 Handheld Gimbal will be officially announced at the IFA Tradeshow in Berlin on Sept. 1st. 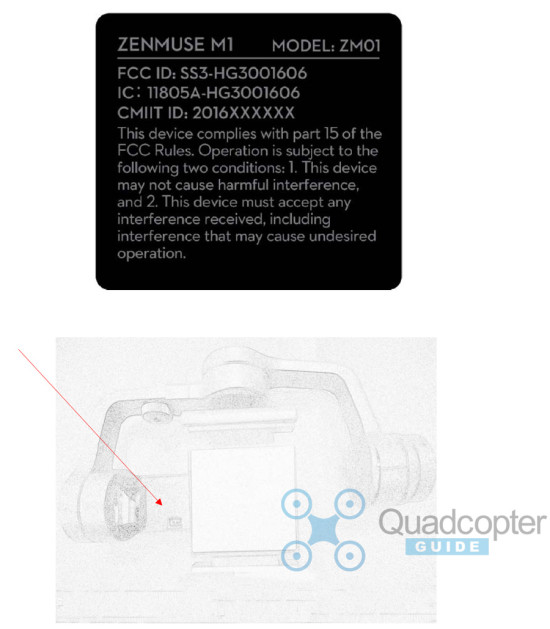 The Handle of the Zenmuse M1 Gimbal will be the same as on the normal DJI Osmo and the newly released DJI Osmo+. It will therefore be compatible with the normal DJI Osmo Intelligent Batteries including the 980 mAh standard Osmo battery and the 1225 mAh “High Capacity” battery which comes standard on the DJI Osmo+. It also allows for compatibility with the existing accessories available for the DJI Osmo.

The Zenmuse M1 Gimbal on the DJI Osmo Mobile

The Gimbal will be compatible with all recent Smartphones, but most likely demo’d and illustrated with the Apple iPhone 6S and iPhone 6S Plus. Apple new iPhones releasing at the Sept. 7th Media Event will also be compatible. Of course the Android devices of choice will also work. The Smartphones will most likely need to run the DJI Go App to adjust the gimbal motors based on which phone you have attached. Additionally, you will be able to use the App to control manual controls that you have become used to on the Osmo series of cameras. 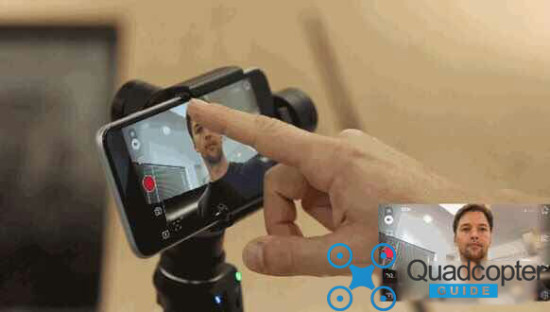 The audio for the videos being recorded will most likely be sourced from the microphone on the mobile device. It would be really sweet to have the audio port on the front of the normal Osmo Handle capable with the Zenmuse M1 to record audio from the microphone port. This would allow external microphones such as the popular Rode Video Micro to be used to capture even better audio than your smartphone is capable of.