With all these Rumors floating around regarding a new Phantom, makes the idea of a DJI Phantom 4 V2 is very interesting. We detail the latest DJI Phantom 4 Pro V2 Rumors and Leaks!

It appears DJI is planning on releasing an updated Phantom 4. Naming the Device a Phantom 4 Pro V2 and not a Phantom 5 hints at an iterative upgrade and not a “brand new” drone. This is really interesting because we just got the rumored Phantom 5 Rumors & Leaks (<- with Video) a few days ago! What do we know so far about the Phantom 4 Pro V2? All the latest including leaked photographs below: 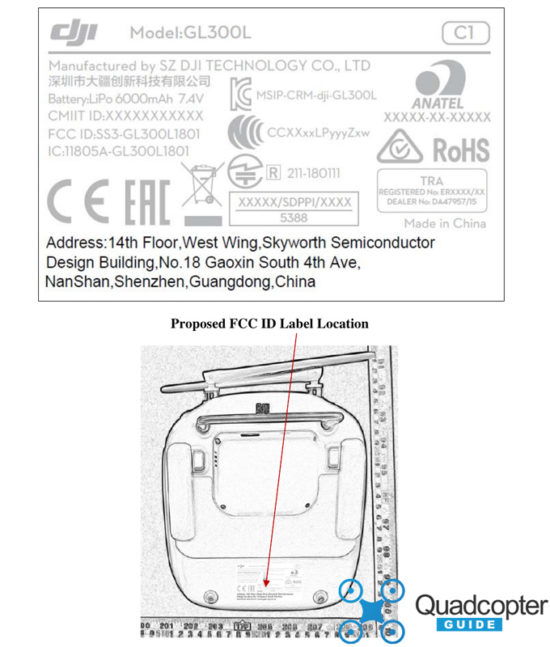 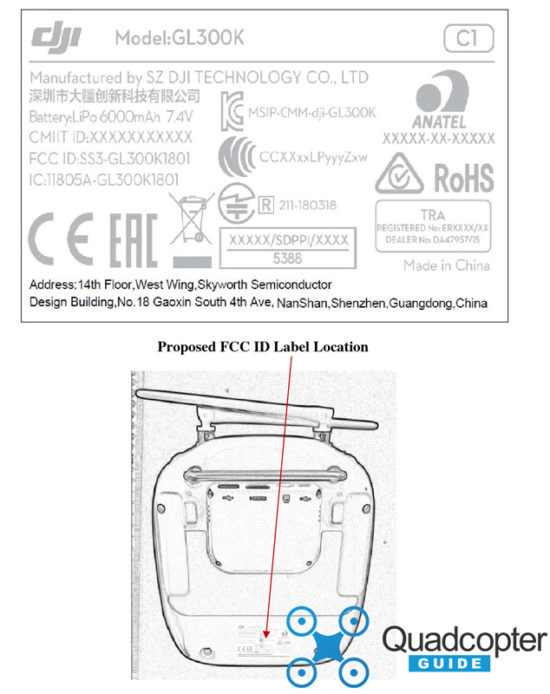 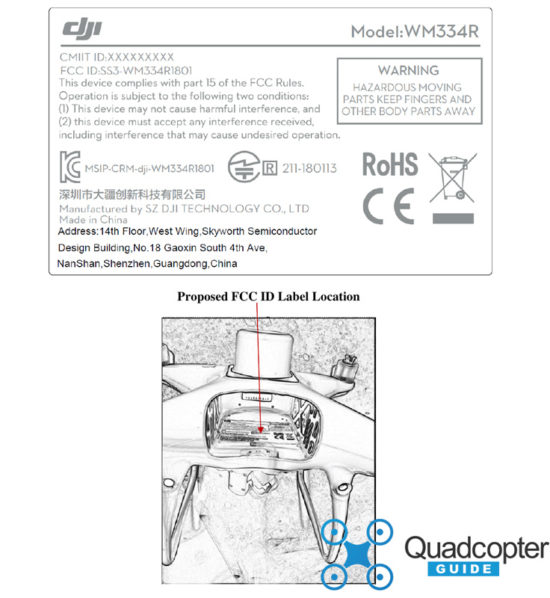 The Registration with the FCC confirms that our DJI Phantom 4 Pro V2 Rumors are correct and the drone is officially coming! Taking a peek at the test report shows that the testing took place back on Jan. 13th 2018. 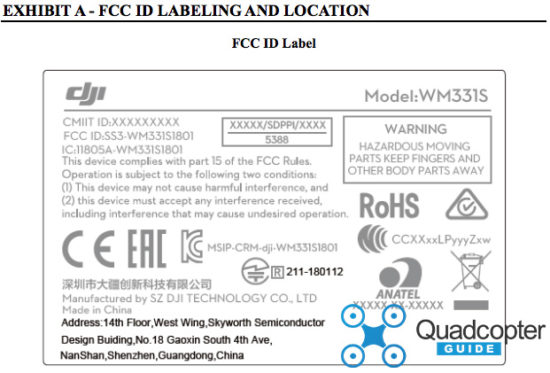 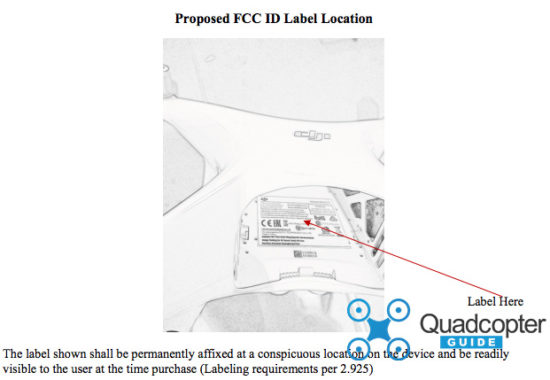 The official name of the drone will be DJI Phantom 4 Pro V2.0 and carries the model number WM331S.

The exclusion of certain MHz Bands is normal for products being sold in the US. Certain Countries only allow transmission on certain frequency bands. This is normal amongst electronics manufacturers.

The first credible DJI Phantom 4 Pro V2 Rumors in form of leaked images have hit! Check out a top view of the new drone and a glimpse at the new Remote Control.

We see what looks like a normal Phantom 4 or Phantom 4 Pro from above the drone looking down. Immediately noticeable however are the newly designed props to the right of the drone.

The leaked P4PV2 Remote Control has a large opening for extra cooling along the rear of the RC. This hints at extra cooling being required. Lightbridge2? Ocusync II? 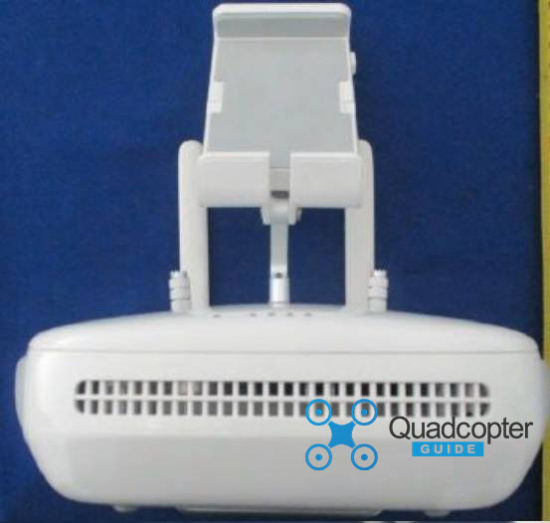 (a First glimpse at Remote Control of the P4PV2)

A Phantom 4 Pro V2 is spotted receiving Radio & Emissions Testing in Taiwan. We can compare this to the normal FCC Applications we see before a new drone launch from DJI. The next step would be to see this drone sent to the FCC for approval. DJI sends Test Reports to the FCC to enable DJI to sell the Phantom 4 Pro V2 in this case in the United States. 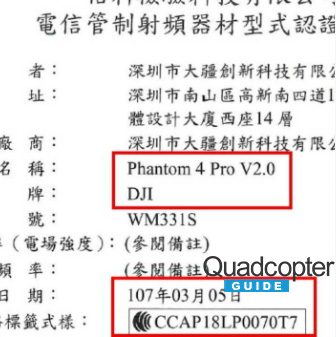 The rumor mill has been going strong lately. A Phantom 5 (check out our latest leaks regarding this drone) has been rumored, then supposedly DJI claimed this was a one-off job for an enterprise customer. And now we also hear word of a Phantom 4 V2! Just the name alone makes us wonder if this will be a Phantom Platinum with new ESCs and silent props?